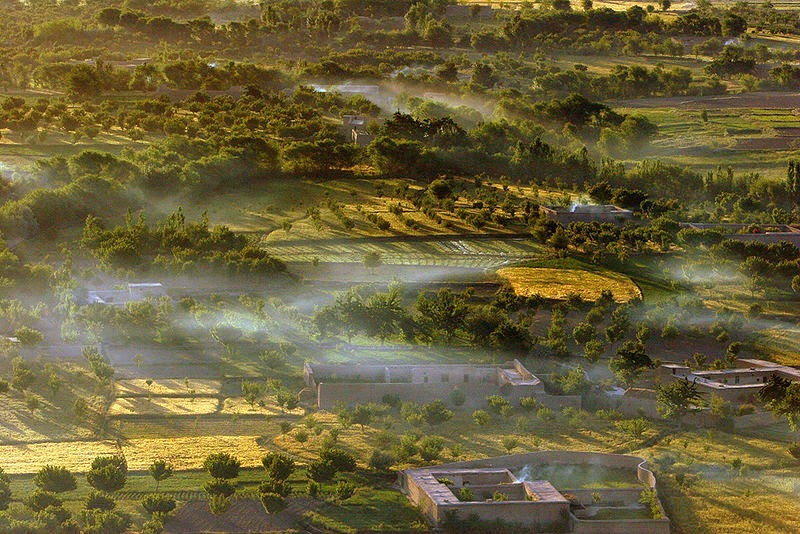 Five  aid workers with Save the Children were found shot to death five weeks after they were abducted in Trinkot, the capital of Uruzgan province.

"A spokesman for the provincial governor blamed the Taleban for their deaths after their bodies were found on Friday, saying the militant groups had demanded a prisoner exchange," reports AFP. The article points out that Humanitarian Outcomes describes Afghanistan as the most dangerous place for relief staff in the world in 2013.

So many Afghans are grateful for the aid. It takes but a few to ruin the work and connections. Aid workers are an easy target for extremists. Allure of Deceit describes the resentments, confusion and potential danger as one foundation director uses funds, programs and personnel in Afghanistan to investigate the death of her only son and his wife.

Charitable work can have a hidden agenda.  "The road to hell definitely is paved with good intentions in this well-written, intelligent, engrossing thriller," writes reviewer Si Dunn.

The photo of wheatfields in Uruzgan province, courtesy of the US Department of Defense and Wikimedia Commons, offers a small  hint to why some might fear the change that comes with aid and global connections.