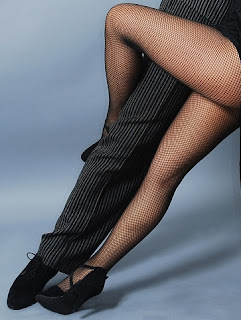 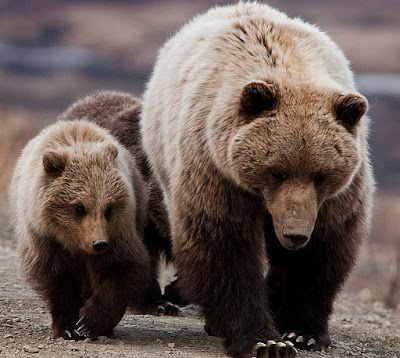 A good reminder for any employee. If there is a suspicion of wrongdoing or danger, especially for vulnerable people, do not limit reports of concern to one supervisor. The employee may get fired or reprimanded, like Del Toral, but that is better than later being regarded as callous, incompetent or criminally liable.
No comments: