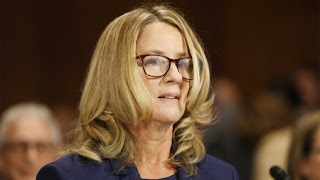 Absent an investigation that includes questioning of Mark Judge and an apology from Mark Kavanaugh about inappropriate behaviors including intoxication, the nomination should be withdrawn. Kavanaugh should expect to answer more questions about whether he should remain in his position with the US Court of Appeals for the District of Columbia Circuit.
No comments: 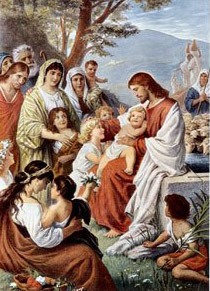