Another controversy has emerged over authenticity and which writers have the proper background to write and speak out on certain topics.

Critics, including Daniel Politi of Slate, are blasting an interviewer who questioned scholar Reza Aslan about why, as a Muslim, he set out to write a book about Jesus. Critics on the opposite side have suggested that Aslan and some interviewers were devious in hiding his faith. Aslan responded firmly and masterfully on that point and others:  He mentions his Muslim faith on page 2 of the book, Zealot: The Life and Times of Jesus of Nazareth, and he is an academic and historian. Being a practicing Muslim and historian are not exclusive.

Likewise a woman who was raised by Catholics can write about a Muslim woman in rural Afghanistan.

Demanding that authors segregate their writing toward their own countries, their own beliefs, their own politics or experiences - denying human capability for research, analysis, and imagination in making connections - is an insidious form of censorship and control.

The most pointed analysis can come from commenters, and one, fingersfly, responded to the Erik Wemple blog in The Washington Post:

Aslan is seen as a threat because he writes about "Jesus the man" and points out the contradictions between him and the "Jesus of myth" created by the Roman Church. Jesus the man and his socialist message would not serve the masters' agenda so they co-opted and changed him from socialist revolutionary to peaceful obey-er of all things secular. Religions are invisible chains to enslave believers into living lives in fear .... It's a hideously twisted way to control people, but sadly it works.

Writing is judgment, from the very moment one picks up a pen and selects a topic. And yes, authors can and should write about other countries and time periods.

Aslan can't complain though. Controversy helps a book, and this morning his book ranks first on Amazon.

In war, what you don't know can hurt you.

Yet "The US military has blocked access to the Guardian’s website for troops in the Middle East and south Asia, after disclosures about widespread US surveillance," reports the Guardian. The message that comes up instead of the newspaper suggests that the newspaper's recent reports on US National Security Agency surveillance activities include classified information, some of which may be inaccurate, and the block could assist troops from inadvertently releasing classified information.

But the troops on the front lines should probably not be censored. Richard A. Best, Jr.,  analyzed "Intelligence Information: Need-to-Know vs. Need-to-Share" for the Congressional Research Service in June 2011:

Readers around the globe are poring over the Guardian reports about the US surveillance, especially since the president suggested that privacy protections may not apply to non-citizens. The latest NSA statement reframes that sentiment more elegantly: "Not all countries have equivalent oversight requirements to protect civil liberties and privacy." Of course, the blocks on the Guardian are not thorough, with other news outlets repeating the reports. NSA secrets have been exposed, and US troops have as much right as anyone else to debate the merits of these programs.

Best went on to conclude: "For the U.S. Intelligence Community, the policy decision of whether the emphasis should be on“need-to-know” or the “need-to-share” can be viewed as a false choice. Information must always be shared with those with a genuine need to know even if this potential universe is a large one....Intelligence efforts are never risk-free.... Government officials must also accept the enduring reality of a media culture that is prepared to publish official secrets and considers such disclosure a patriotic contribution to democratic discourse. That individual civil servants or service members can be very harshly punished for their role in releasing information while editors and reporters are honored and celebrated seems to some as paradoxical."

Censorship puts a spotlight on the withheld information. "Even though people may want to withhold information, they will give us more information than what they realize," explains Mark McClish, retired deputy US marshal.

Philosophers have long debated if withholding information is lying, and Thomas L. Carson has suggested "withholding information can constitute deception if there is a clear expectation, promise, and/or professional obligation that such information will be provided."So, no, there is no clear expectation that the US would provide its troops with access to surveillance secrets or articles in the Guardian. Most members of the US service would not have heard of the Guardian, based in Great Britain, if not for news about the block.

Troops overseas must prepare for encounters with would-be terrorists and that entails understanding what an enemy combatant might know and how he or she might use the new reports to their advantage, possibly a sudden avoidance of Skype. Of course, federal employees, and probably members of the US armed service, too, in the course of their duties can request special authorization to visit blocked sites.

The Army Ranger Handbook ends with Standing Orders for Roger's Rangers, guidelines created in 1757 by Robert Rogers during the French and Indian War. Number four notes: "tell the truth about what you see and what you do. There is a[n] Army depending on us for correct information."

So much trust, loyalty, democracy and more rely on correct information.

Note: A main character in Fear of Beauty relies for guidance on a 1992 copy of the Ranger Handbook as much as an Afghan counterpart relies on the Koran.

Illustration of Robert Rogers, courtesy of Wikimedia Commons.
No comments: 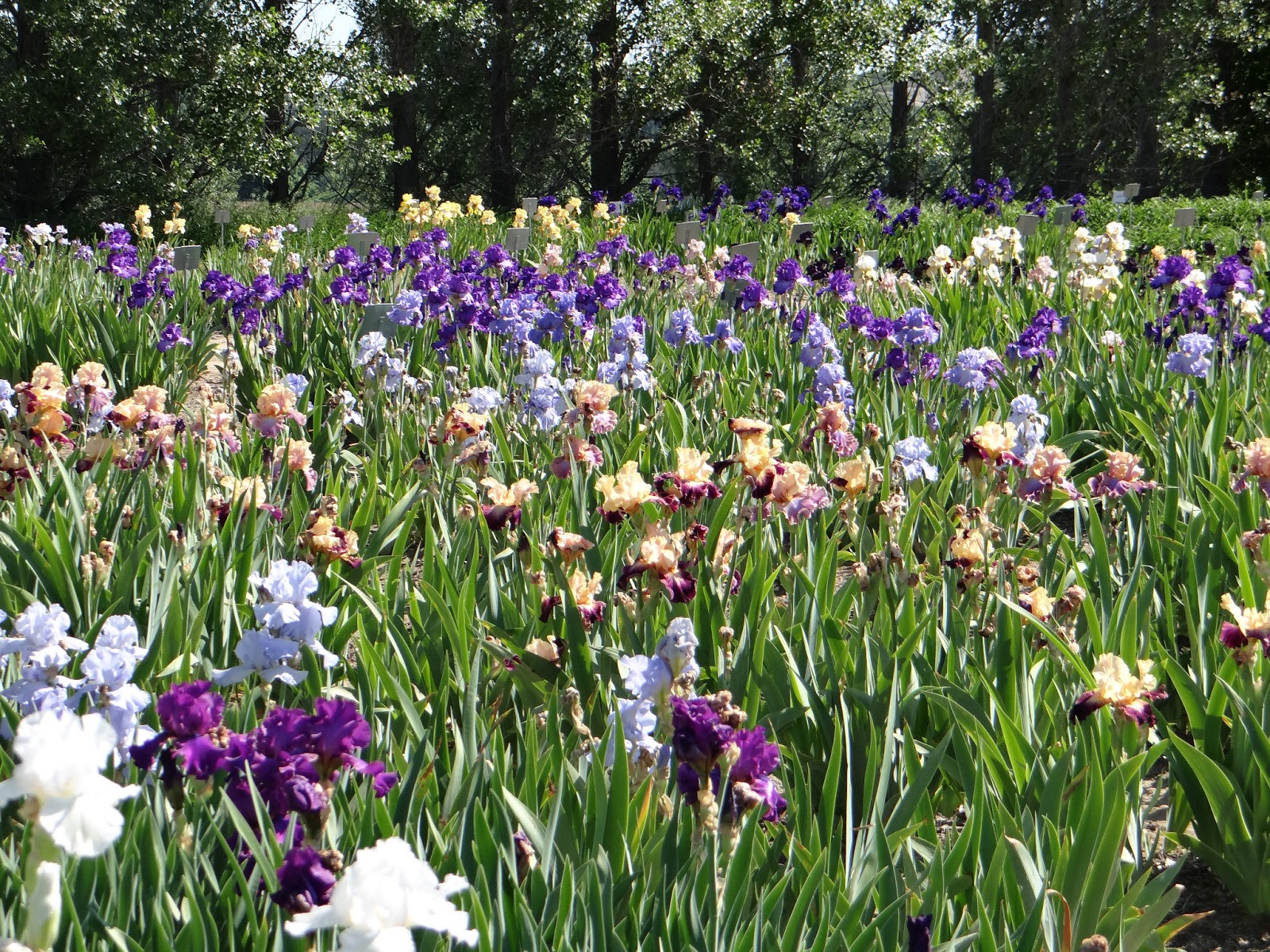 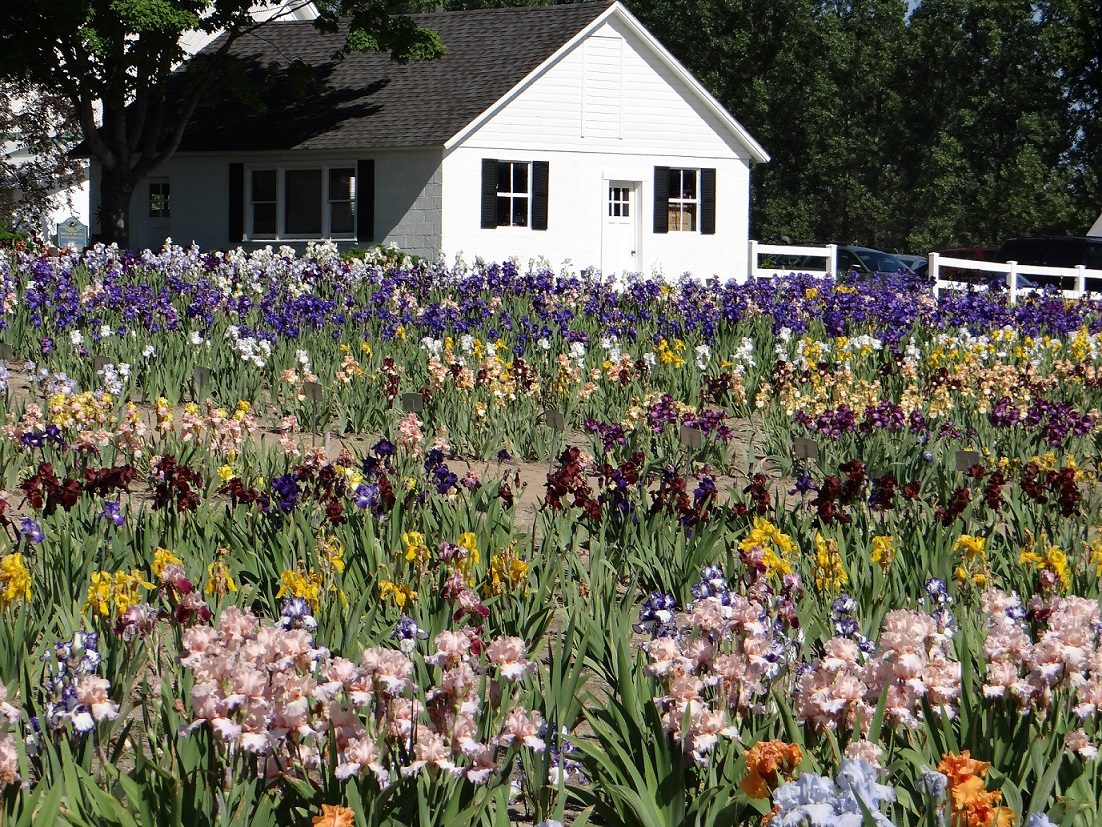