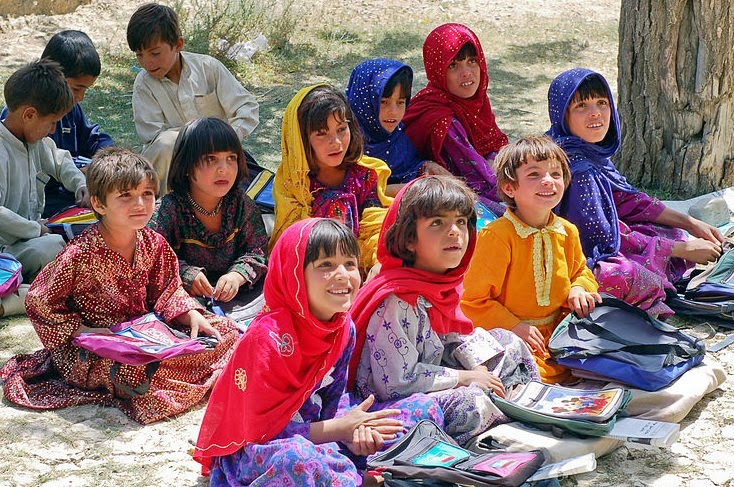 Malala Yousafzai, along with many other fine candidates, may not have won the Nobel Prize for Peace. But that does not make her quest or the others less worthy.

Most ideas for promoting peace are common-sense outlines for fairness and justice, and these ideals begin in the home, and such is the case about education as the basis for any endeavor. Motivation to improve one's self and one's community is an existential force. Yet, one individual's motivation can also be viewed as criticism of the status quo, an entire community or society, by the many others who think differently and fear change. Each individual must balance internal motivation, his or her own recognition of essential truths, with the ability to absorb the suggestions and understand the motivations of others. Critics can never be sure if their heated denial deters or strengthens the internal motivation of the other.

And how to assess such competing motivations? Motivation is notable when an individual has no personal stake or gain in the battle, no connection to the result, and instead fights for the many others who have no voice. Education can stir or restrain such motivations.

The challenge is formidable for the Nobel Prize Selection Committee. It's wise for the rest of us to assess and reassess our own motivations and the characters about whom we write. To truly win at life, we must form and understand our own motivation, and not simply accept a set of plans or ideology.

Photo of outdoor classroom in Bamozai, Afghanistan, courtesy of Capt. John Severns, US Air Force and Wikimedia Commons.
No comments: 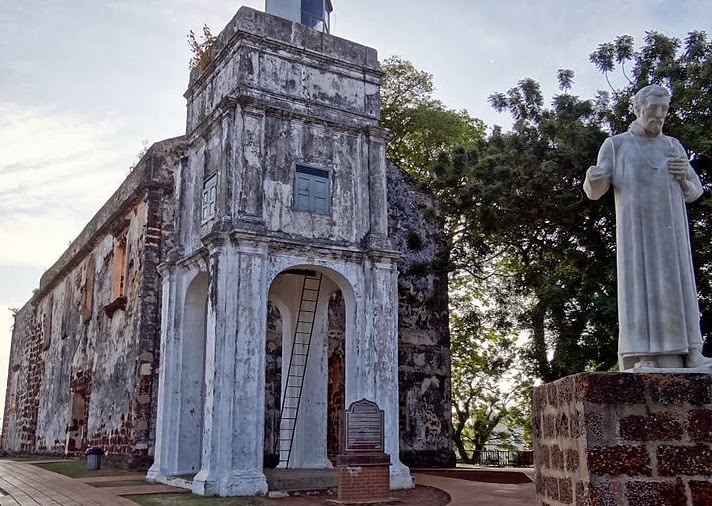