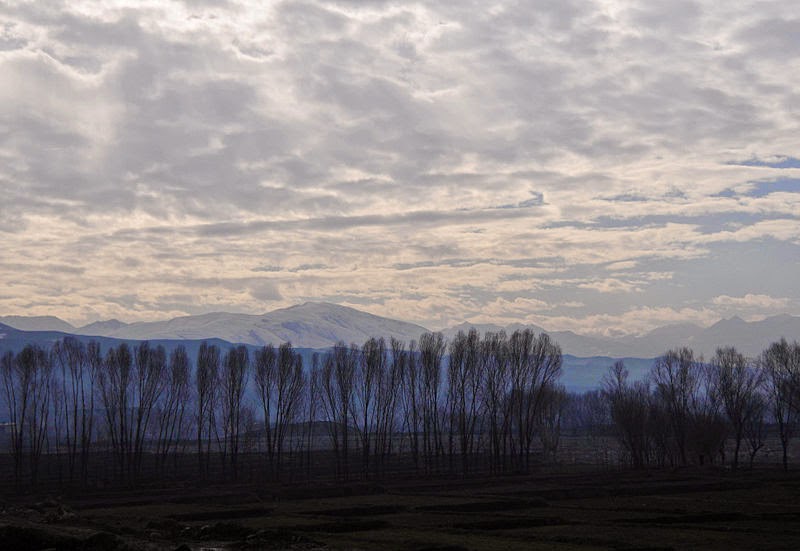 Laashekoh, the fictional village that is the setting for Fear of Beauty and Allure of Deceit, is unusual in many ways. But perhaps the most distinguishing feature of this village is the many trees. In truth, Afghanistan has few forests. A lack of forest management, few government regulations, minimal enforcement combined with war and tribal competition led to rapid deforestation - another version of the tragedy of the commons. Trees are cut for fuel and building. Without replanting, the soil has eroded, discouraging replanting and regeneration.

"Commercial timber harvesting is illegal in Afghanistan - which leaves a massive smuggling industry...," report Sean Carberry and Sultan Faizy for NPR. With so much conflict and corruption, preserving trees is a low priority.

All of Afghanistan's forests could be gone in the next 30 years. "As the forests go, so will lots of wildlife species, further damaging Afghanistan's biodiversity," reports Afghanistan Online. "Moreover, not only will Afghanistan suffer economically, but there will also be an increase in fatalities and damages as a result of flooding and even avalanches.

Afghanistan's hillsides were not always so bare. "Good policy and planning, forest law, sufficient budget, specialists and experiments, technology and sufficient time are needed to solve this problem," notes Cropwatch. 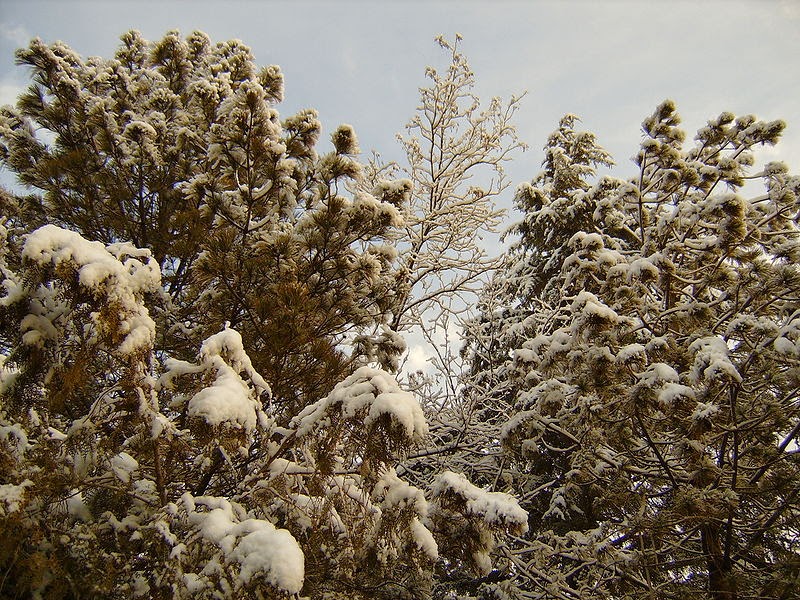 A few forests remain. Varying elevations contribute to specific micro-climates, and Laashekoh is one such place. The UN Food and Agriculture Organization reports that only about 2 percent of Afghanistan is forested, not including small patches of other wooded land.

Campaigns to replant trees are underway. Up to 25 million tree seedlings were planted near urban areas, reported IRIN in 2010, though only half could be expected to survive because of water shortages.

The Afghan Child Project describes entire towns without trees and launched projects to plant trees near schools. Each child planted a tree and cared for it, sharing his or her own water.

The International Security Assistance Force donated more than 400,000 almond, pine and other seedlings in 2012. "The trees do not only play an important role for the environment, but also for the psychological health of the residents," notes Afghanistan Today, with independent reports financed by the German Ministry of Foreign Affairs. "Many Afghans attach great cultural value to trees." One vendor reported selling more than 150 saplings a day.

Some trees mentioned in Allure of Deceit are transplants from other lands. 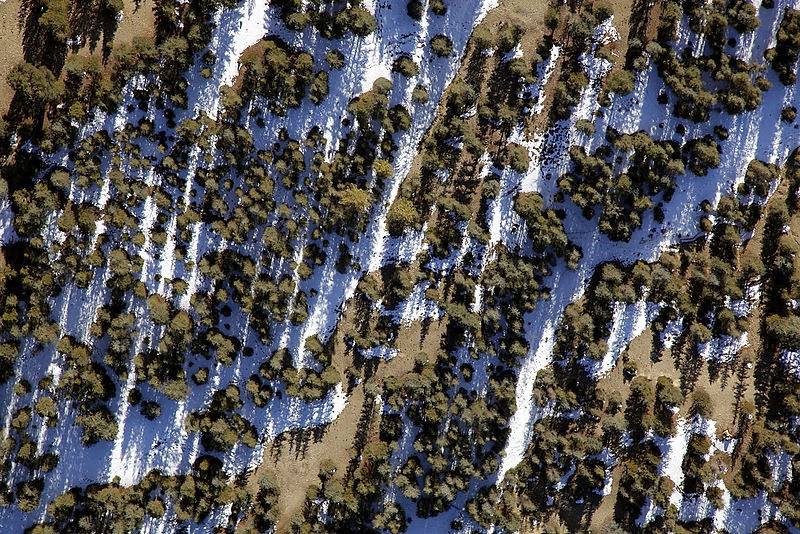 The novel refers to a stand of black locust trees near the village of Laashekoh. The tree is not an Afghan native plant, but saplings were purchased and planted early in the 20th century. The plant has since been shown to produce rapid growth and high yield, according to researchers from the Energy Biosciences Institute at the University of Illinois. Trimming the trees in early years also encourages more branch growth.

A black locust can reach 30 meters in height and grows quickly at the start, with growth rates going into decline after 30 years, reports J.C. Huntley for the US Forest Service.

Likewise, the stone pine, which endures drought well, grows fast in its early years, reaching a height of 15 feet in five years. Full height is not reached for another 50 years. Pines like Pinus longifolia is moderately fast-growing.

A yew, cyprus, banyan, chestnut or pine can live 1,000 years or more. Without much thought or planning, communities too often cut down trees that provide shade, soil protection and beauty and cannot be easily replaced.