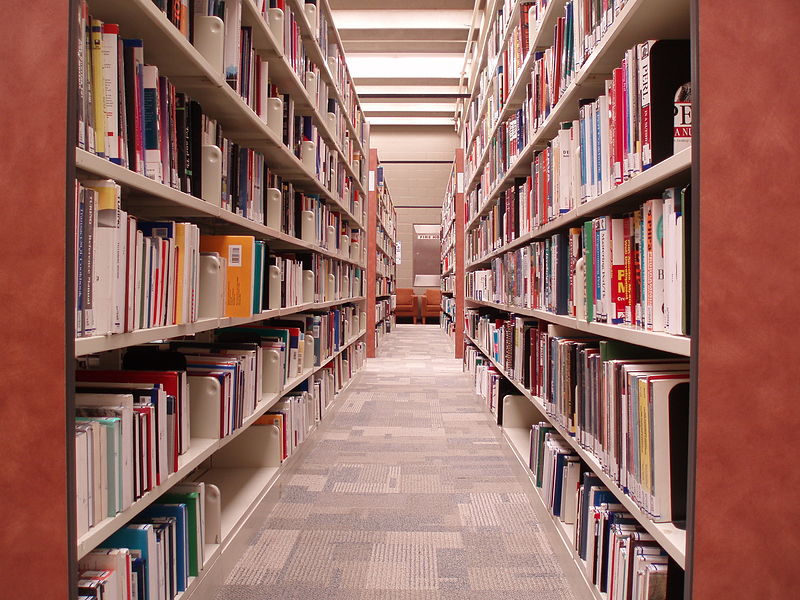 Employers routinely dismiss applicants who are older than 50 years or even 40 years. Political and industry leaders alike repeatedly suggest that the young are automatically better at handling technology than the old. It's not true. It doesn't have to be true.

I might prefer putting my research questions - and yes, my personal and national security - into the hands of a skilled librarian of any age than into the hands of a so-called systems administrator, in his or her twenties and lacking in formal training. I wrote about reorganization of the FBI post-9/11, and the same argument applies to the National Security Agency post-Snowden leaks.

"Reorganization of the FBI requires fundamental change and not just a reshuffle of administrators and agents," noted the opinion essay for The New Haven Register in July 2002.  "In truth, the director must consider hiring a new sort of intelligence agent. Avid readers with meticulous indexing and organizing skills offer potential for uncovering terrorist plots on domestic soil - and no one fits that career profile better than librarians."

The Bureau of Labor Statistics describes the position: "May perform in-depth, strategic research, and synthesize, analyze, edit, and filter information. May set up or work with databases and information systems to catalogue and access information." Yet the numbers hired by the federal government and industry, as reported by BLS, are dismal.

Modern library science requires mastery over a wide range of technology, and it's one of the many ironies of innovation that this same technology is reducing the number of librarians in the community setting and beyond. "Library Science has the fourth highest unemployment rate at 15% and the fifth worst median salary at $36,000," wrote the Annoyed Librarian in 2011 for Library Journal.

Brett Bonfield wrote about the quandary over whether the US is educating too many or too few librarians for In the Library with the Lead Pipe (quite the title - reminds me of Team Crowbar, whose creator insists there is no crowbar except by way of metaphor): "Library science is part humanities, part social science, and, at times in the past, and perhaps in the near future as well, part information science, and even computer science. Figuring out how these tensions might be balanced has everything to do not only with the producing an appropriate supply of new librarians, but also ensuring these new librarians have the requisite skills to meet the demands of the marketplace."

As I wrote back in 2002, government agencies like the Federal Bureau of Investigation as well as the National Security Agency and Homeland Security could immediately improve intelligence gathering by hiring librarians with technology backgrounds as analysts. Journalists who are adept with technology might come in second place.

Time and time again, industry and political leaders are fooled by the fast talkers and new, shiny toys. Too many tech administrators create a false aura of complex secrecy to bill for unnecessary hours while librarians are eager to train and educate others regardless of their skill level. Cross-training is essential for efficiency.

Bias against these skilled librarians lingers, compounded by bias against women and older workers.

Jennifer Bushong, president of the Federal and Armed Forces Libraries Roundtable, wrote about my Register essay in Fall 2002 for the Federal Librarian and offered a theory:   "For some reason modern managers and organizational developers don't like the title "Librarian". They know what we can do and they know that today's world needs our skills and services, but they can't bring themselves to call us what we are. So they give us titles such as knowledge managers and information specialists, avoiding the world librarian."

Again, I'd prefer a librarian monitoring intelligence-gathering, all the while expected to respect civil rights and privacy, over Edward Snowden and other technicians who share his background. The most alarming aspect of these leaks is NSA hiring policies and strange reliance on contractors and uneducated workers, and fortunately, a few in Congress may pursue these questions.

Another hiring scandal that threatened our economic security: Financial analysts and ratings agency officers who issued reports knowing their analysis is bogus.  Mike Taibbi writes about "The Last Mystery of the Financial Crisis" for Rolling Stone, and quotes one Standard & Poor's analyst: "[T]his has to be the stupidest place I have worked at. As you know, I had difficulties explaining 'HOW' we got to those numbers since there is no science behind it."

People employed in positions lacking in productive tasks, with hours and procedures designed to mislead clients and the public, should speak up or quit.