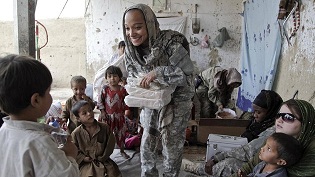 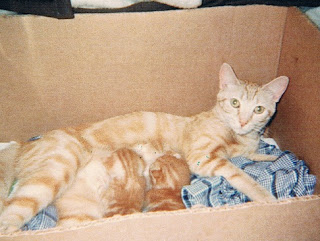 People of every country must prepare for climate change, and Afghanistan is no different.

Some predictions from the UK Department for International Development Through the Livelihoods Resource Center: significant warming across all regions of Afghanistan and a small increase in rainfall in the short term and decreased rainfall later in this century.

The report continues:  "The climate models suggest that Afghanistan will be confronted by a range of new and increased climatic hazards. The most likely adverse impacts of climate change in Afghanistan are drought related, including associated dynamics of desertification and land degradation. Drought is likely to be regarded as the norm by 2030, rather than as a temporary or cyclical event."

Such predictions suggest that water supplies will be uncertain in the years ahead. This is not good news for farmers or the poor.

As climate change reshapes landscapes, it will also darken the moods of entire countries.
No comments: