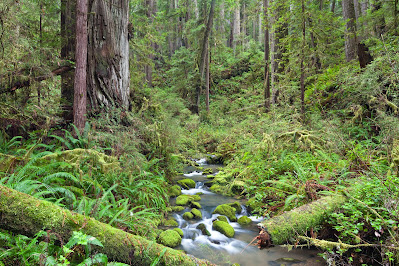 Climate change is a major business risk, one that should be economic priority rather than afterthought.

The Wall Street Journal, Bloomberg, Kiplinger’s and other business publications increasingly raise alarms. For example, Morningstar features a section on sustainable investing, with a recent headline noting “Can’t Fix Tomorrow with Yesterday’s Tools.”  Investopedia points out how the US Securities and Exchange Commission, since 2010, has required companies to disclose to shareholders any climate issues that could have impact on business operations.

The costs of ignoring climate change are immense.

● Businesses and consumers anticipate higher prices for energy along with goods and services.

● Insurance costs are rising, and major companies are dropping coverage for properties in flood-prone regions like Florida, reports the Insurance Journal.

● Retirees, in a notable shift, are examining flood-risk maps and avoiding properties in Florida and other areas prone to extreme weather, reports the New York Times.

● The medical research community points to climate change, as the “greatest threat” to global public health, according to a joint statement in 2021 by a group of medical journals, reports Deloitte Insights. Climate change is worsening infectious diseases as well as respiratory, neurological and gastrointestinal problems – and increasing costs.

● Warning waters are prompting ocean species to shift to cooler waters and even causing some populations to crash.

The list goes on. Severe weather events are occurring more frequently and communities must invest in disaster planning.

Stopping climate change requires shifts in individual behavior, and a Morningstar interview described the Take the Jump campaign, urging people to partake in “Less stuff and more joy” with six simple actions that anyone can try:

● Limiting flying and consider taking no more than a flight every three years.

● Reduce meat and dairy in diets

● Purchase no more than three new items of clothing each year.

● Control clutter and stop purchasing unnecessary goods – and hold on to possessions longer and try repairing before disposal.

● Shift energy sources and providers and rely on more renewables.

● Become an active rather than passive investor. Examine pension investments and urge managers to reconsider investing in companies that undermine quality of life. And if you own stocks, take stands by voting on shareholder resolutions.  The Climate Action 100+ flagged 14 proposals during the 2021 proxy season – and six received majority approval. The organization provides updates on proposals and the voting season, which starts again in earnest next year.

Businesses want to sell their products. They do not want their employees assessing customers' morality on the spot.

They also do not want customers or government assessing the morality of their employees engaged in legal activities that may offend some religions.

"A who's who of top Indiana business executives called on Gov Mike Pence and legislative leaders to reform the newly passed Religious Freedom Restoration Act so it can't be sued to 'justify discrimination based upon sexual orientation and gender identity,'" reports the Indianapolis Star.

The controversial bill in Indiana highlights the challenge for religions. Religious leaders each assume their form of practice is right and that the practice of others is wrong. Politicians and businesses cannot get involved in this battle.

If anything, the act's supporters may have instigated new protections against discrimination on sexual orientation.

11 am press conference with Gov Pence: He insists the law does not give license to discriminate and the law does not allow businesses to deny services. However, at one point Pence slipped and added "that are appropriate" after using the word "services."

He describes religious freedom as the nation's priority and suggests the law has a perception problem based on "smear" coverage, "mischaracterization" and "misunderstandings" and "reckless reporting." Pence seems to overlook that the First Amendment gives equal protection to freedom of the press.

Disturbing for women, he keeps referring to the Hobby Lobby case before the Supreme Court that allows an employer to refuse insurance coverage for services that may go against religious beliefs.

He promises a fix to a "perception problem" this week, and if it's not a good one, expect clogged courts. 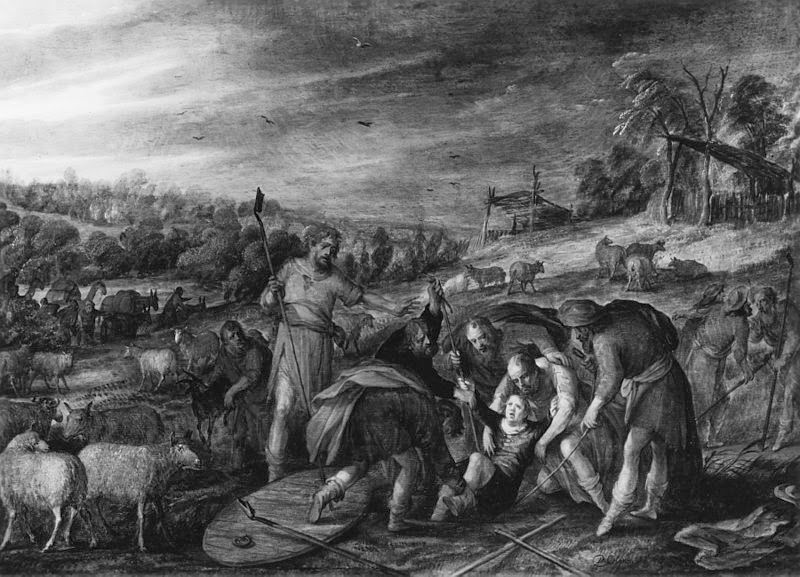 No, it's not your imagination, but a central and age-old facet of human and organizational behavior in business, government, academia:

A group shares a task. and often one member of the group is the manager or coordinator. Sometimes, these managers hoard information, applying it to their specific assignments, withholding details and benefits from others. That manager also may cherry-pick assignments, avoiding challenges and judging assess in advance. The manager is calculating about when to help an in-group and when to work with an out-group. The manager's efforts to look smart and successful often undermine the organization as a whole. Some members of the out-group will try to join the in-group, but others will drop out of the charade, no longer offering necessary support and critical ideas as they set out on their own, while seeking alternative pay-offs.


"The Evolution of In-Group Favoritism" is a fascinating study of such calculating ways that analyzes such group dynamics with game theory:

Across a variety of scenarios, people tend to be more helpful to members of their own group rather than to those of other groups1, 2, 3, 4, 5. In-group favoritism has been shown to occur based on real-world salient groupings, such as ethnicity6, religiosity7 and political affiliation4, 8, and has also been artificially manufactured in the laboratory using trivial groupings1 ....

In-group bias is common, yet the implementation of that bias is dynamic and flexible8, 25, 26. Thus culture and cultural evolution27 must play an important role in the evolution of bias. The dynamic nature of bias results from complex social network interactions which play a central role in human societies28, 29, 30, 31, 32, 33, 34, 35, 36, with genetic as well as social components affecting network formation37, 38, 39. Such network dynamics can turn yesterday's allies into today's competitors, and drive former enemies together in the face of a common threat.

Many endeavors allow only one set of winners.

But other endeavors might prevent an array of categories with the perception of "winning." The leader may focus keenly on one aspect for the in-group, say sales, while neglecting other categories, such as long-term reputation or acclaim. Focus on the in-group can inspire members of the out-group to tackle new categories of winning neglected by the calculating leader. And they may also appeal to outside arbiters.

Dynamics of groups can shift as in transforms to out and out transforms to in. In the end, all the favoritism, unfair processes and corruption can be dangerous, simply serving to motivate members of the out-group and strengthen their resolve.

So many scientific studies offer intriguing topics for mystery novels, and this is one of those studies.

Image of Joseph from the Old Testament, being thrown into a pit by 12 brothers who resented their father's favoritism, by David Colyn in 1644, courtesy of Wikimedia Commons.
No comments: