Businesses want to sell their products. They do not want their employees assessing customers' morality on the spot.

They also do not want customers or government assessing the morality of their employees engaged in legal activities that may offend some religions.

"A who's who of top Indiana business executives called on Gov Mike Pence and legislative leaders to reform the newly passed Religious Freedom Restoration Act so it can't be sued to 'justify discrimination based upon sexual orientation and gender identity,'" reports the Indianapolis Star.

The controversial bill in Indiana highlights the challenge for religions. Religious leaders each assume their form of practice is right and that the practice of others is wrong. Politicians and businesses cannot get involved in this battle.

If anything, the act's supporters may have instigated new protections against discrimination on sexual orientation.

11 am press conference with Gov Pence: He insists the law does not give license to discriminate and the law does not allow businesses to deny services. However, at one point Pence slipped and added "that are appropriate" after using the word "services."

He describes religious freedom as the nation's priority and suggests the law has a perception problem based on "smear" coverage, "mischaracterization" and "misunderstandings" and "reckless reporting." Pence seems to overlook that the First Amendment gives equal protection to freedom of the press.

Disturbing for women, he keeps referring to the Hobby Lobby case before the Supreme Court that allows an employer to refuse insurance coverage for services that may go against religious beliefs.

He promises a fix to a "perception problem" this week, and if it's not a good one, expect clogged courts.

Freedom to be mean? 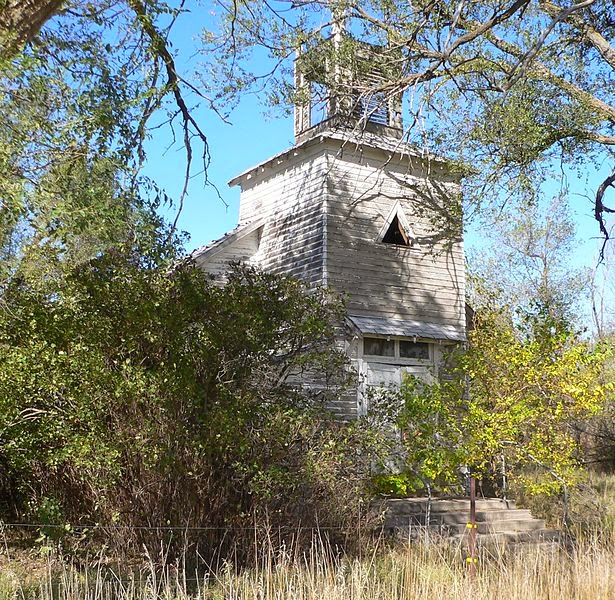 Religion is defined by Oxford Dictionaries as "The belief in and worship of a superhuman controlling power, especially a personal God or gods" and "A pursuit or interest to which someone ascribes supreme importance."

Throughout history, some take this pursuit to extremes. In the United States, the effort to protect religious beliefs that go against social norms can get complicated. Special protections can trample other other rights and courtesies.

Indiana has enacted a law on "Religious Freedom Restoration."

The vague law can deliver confusion in a nation with a wide range of beliefs. The law allows businesses and corporations to reject customers based on religious beliefs. So, a pharmacist could refuse to provide a prescription for legal birth control pills. A baker can refuse to bake a cake for a gay couple planning their wedding. A doctor could refuse to deliver the infant of an unmarried mother. A real estate agent may refuse to a sell a home to an unmarried couple. A day care facility could refuse to accept children whose parents may not share beliefs simply because teachers to not want the burden of explaining diverse beliefs and practices.

Such laws seem drafted to allow citizens to rely on religious beliefs to be self-righteous, petty, mean or spiteful.

Burdens are in the eye of the beholder. Stephanie Wang writes for IndyStar:

"The argument over what [Governor Mike] Pence has thus signed becomes not only intellectual, but visceral, vitriolic, ugly. Both sides dig in, because each thinks the other is flatly wrong - in their hearts, and on the facts. And the debate rages on, sometimes spiraling to a place so far away from the law itself. All of which raises a larger question. Which really matters most: What the religious freedom law will actually legally enable; what people think it means; or what the intent is behind the law?"

As such, these laws are dangerous for religious beliefs in general. Citizens who become the targets of such acts or hear of friends who were rejected by a business will scrutinize the individual players and religions for meanness, hypocrisies and inconsistencies.

One religion's bad behavior tarnishes the reputation of religion in general as observers recognize the rules of God are interpreted by man.  In the Middle East and the United States, religion in the hands of modern man is becoming less a comfort and more a source of strife.

Places of worship and villages that exclude rather than welcome are destined to become lonely places.

Those who feel their exercise of religion has been substantially burdened "may assert the violation... as a claim or defense in a judicial or administrative proceeding, regardless of whether the state or any other government entity is a party to the proceeding."

In the United States, citizens have freedom to worship as they please. Amendment I of the Bill of Rights: "Congress shall make no law respecting an establishment of religion, or prohibiting the free exercise thereof, or abridging the freedom of speech, or of the press, or the right of the people peaceably to assemble, and to petition the Government for a redress of grievances."

Article IV of the US Constitution emphasizes that "no religious Test shall ever be required as a Qualification to any Office or public Trust under the United States."

Photo of abandoned church in Dickens, Nebraska, courtesy of Ammodramus and Wikimedia Commons


And do note, this post is not to suggest that the small town in Nebraska or the abandoned church is biased or connected to the Indiana law in any way. The town's economy changed with the Dust Bowl, changing transportation routes, and a merger with a nearby community. Remember, there are hauntingly beautiful structures all over this nation and the world, and the reasons are many.