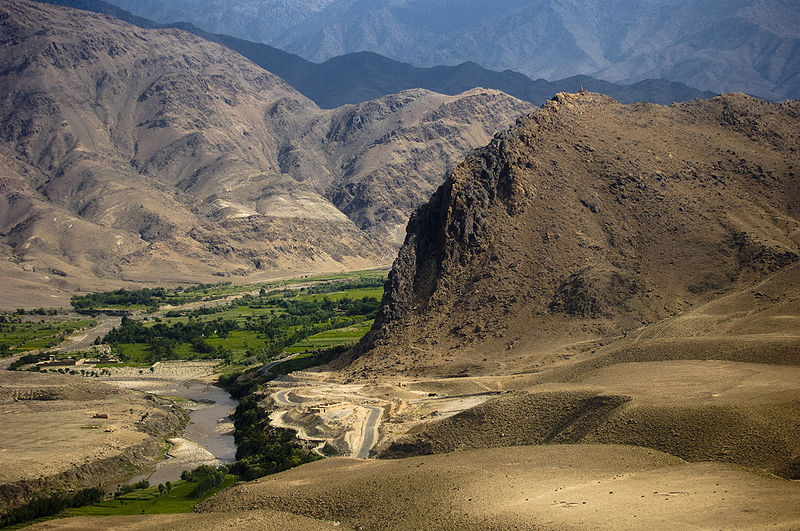 So many ask why in the world did I choose to set a mystery in Afghanistan, and I explain this weekend at Poe's Deadly Daughters.

"The old advice is write what you know, but I’d say write what you care about, especially when you’re surprised by how much you care. Afghanistan tugged at my imagination long before the US invaded in late 2001. Before news emerged of Osama bin Laden’s terrorist-training camps or the Taliban government blew up the giant Buddha statues of Bamiyan."

It was hard to imagine that the country could so quickly shift from one renowned for its hospitality to one known for religious extremism, fear of history and regular bullying of women and children. "For this avid reader, illiteracy and bullying are the stuff of nightmares," and Afghanistan allowed me to explore how communities, particularly women, might respond.

I'm also looking forward to talking with David Alpern 1 pm today about Afghanistan. "Each week, FOR YOUR EARS ONLY broadcasts to stations coast-to-coast and to U.S. military personnel in 177 nations via the Pentagon's American Forces Radio Network."