Interest in infrastructure development for distant lands comes and goes, relying on the political, economic and security interests of not just one country, but two and sometimes more. 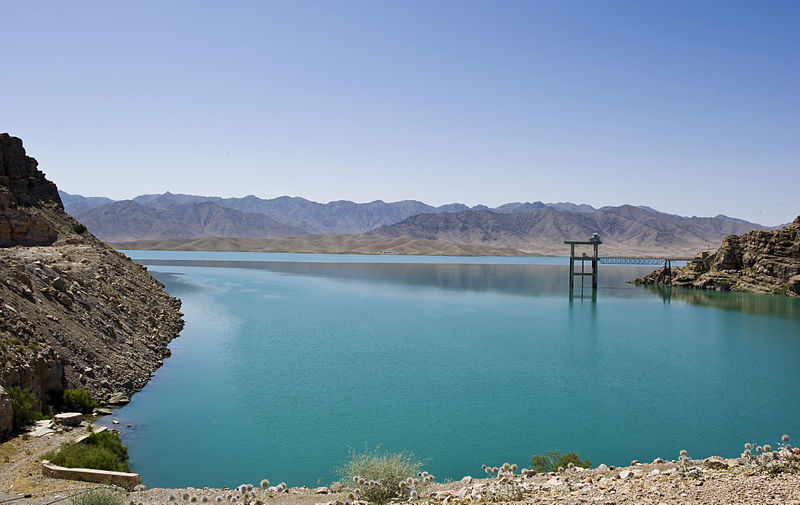 The US Agency for International Aid has decided against completing a $266 dam project on the Helmand River, reports Rajiv Chandrasekaran for the Washington Post.

"The dam is one of many reconstruction projects, once deemed essential, that are being scaled back rapidly and redesigned in the waning days of America’s long war in Afghanistan as troop reductions, declining budgets and public fatigue force a realignment of priorities," Chandrasekaran writes.

USAID will pay for installation, but will give the money to an Afghan electricity company rather than a US contractor. Afghans will provide security, as requested by Afghan President Hamid Karzai.  Many question if the dam will eventually supply more reliable electricity to Kandahar.

USAID has described how a convoy of 4,000 coalition troops spent a week fighting insurgents to allow delivery of a turbine to the Kajaki Dam in 2008. Three years later the turbine was still not installed, according to a report by Zainullah Stanikzai for Pajhwok Afghan News.

Economic development in the country depends on security. Responsibility for security, as well as success or failure of the dam project, now rests with the Afghan government.