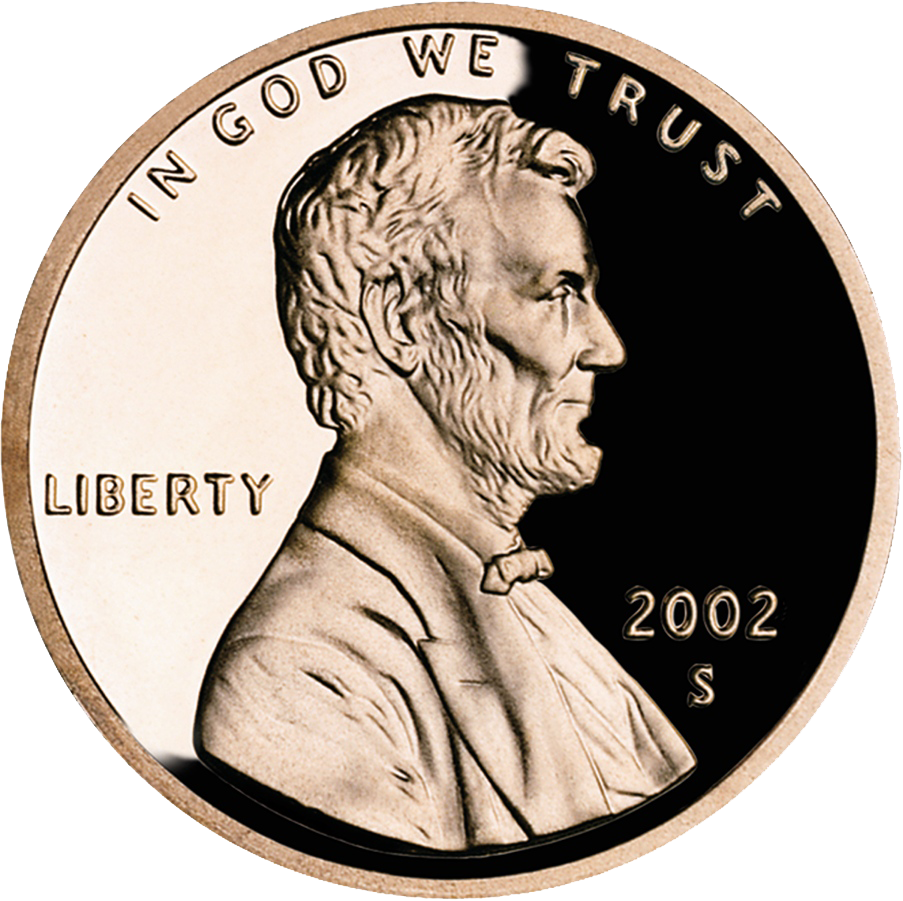 Public service requires mutual trust. The Republican campaign slogan for 2012 was “Believe in America.” The election results should have come as no surprise. The list of Americans who have failed to win Republicans' trust is long. For the party to survive, they need to rebuild trust among diverse pockets of the electorate and the electorate as a whole.

7 percent: Government employees can’t be blamed for the climbing deficit. Falling revenues, uncertainty, stagnation bear much of the blame. Government workers represent 7 percent of the workforce.


20 percent: Appeals to religious values fall on some death ears, with one out of five Americans reporting they are religiously unaffiliated, with more than a third holding atheist or agnostic views.


50.8 percent: Politicians who try to intervene between women and doctors on health care face a challenge when women make up more than 50 percent of the population. And women vote at higher rates. Denying or suppressing voting rights produces a backlash that can linger for years.


80 percent: “Studies show that approximately 80% of all new jobs come from small businesses or new companies in their fast growth phase; those that grow the fastest hire the most,” writes Walter Cruttenden, author and investment fund founder, in comments posted on the US Securities and Exchange site. “However, because research, development and new product innovation are risky and often require multiple rounds of equity financing, short sellers often target these companies, to the detriment of America. Short sellers are essentially traders that are hoping a company will experience problems (such as product delays or the inability to raise financing) so they may profit from the setbacks.”


97 percent: The vast majority of researchers agree that climate change is a real problem,  exacerbated by humans. The US military, the insurance industry and other businesses are already making preparations and issue warnings.

100 percent: Transparency on tax returns is essential. Tax reform is needed. The share of wealth among the top 5 percent grew while wealth of middle class households declined between 2007 and 2010, according to the Federal Reserve. Americans can and should understand the complexities of the tax code.


100 percent: The polls are no place for bureaucracy. There’s no reason to deny voters early voting privileges or absentee ballots. Requiring identification, filling out and signing forms, ballots in folders, machines that can match time of voting with a select ballot, questions from poll workers add to the confusion of voting days and long lines. Long lines at the poll are unconscionable.


President Dwight Eisenhower said in his 1961 farewell address: “Down the long lane of the history yet to be written America knows that this world of ours, ever growing smaller, must avoid becoming a community of dreadful fear and hate, and be, instead, a proud confederation of mutual trust and respect.”