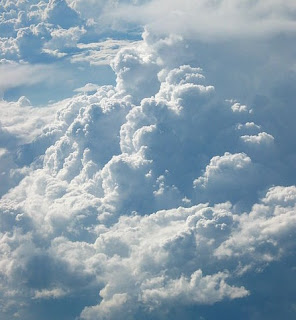 Soft power requires patience but over the long term is stronger, more enduring than hard power.

"Soft power lies in the ability to attract and persuade rather than coerce. It means that others want what the United States wants, and there is less need to use carrots and sticks," wrote Joseph S. Nye, Jr., in 2003 for YaleGlobal Online. "Soft power arises from the attractiveness of a country's culture, political ideals, and policies. When U.S. policies appear legitimate in the eyes of others, American soft power is enhanced. Hard power will always remain crucial in a world of nation-states guarding their independence, but soft power will become increasingly important in dealing with the transnational issues that require multilateral cooperation for their solution."

Soft power can be as mundane as jeans and other clothing or a pop song. It can be as lofty, the most intense literature and films that revolutionize the way others think and view the world. Governments have little control over soft power, and shouldn't try too hard, except to encourage curiosity and creativity and free thought. Coercion only puts people off in cross-culture interactions. Soft power comes with contentment, joy, fervor, kindness, the power of quiet example.

Soft power emerges from the aspirations and dreams of ordinary people - anywhere - and can strike when we least expect it.