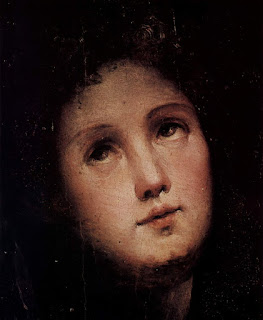 Evil has more than one form. It's  purpose can be to control or disrupt, and emotions encompass resentment, fear and humiliation. Much depends on motivation whether greed, jealousy, envy or anger as well as methods like favoritism, arrogance, psychological or physical harm. The combinations are endless and can spread throughout a community, with many throwing up their hands and suggesting there is no way to stop the crimes. And so, evil becomes a collective force.

Still, each evil deed - either to commit or resist evil - is an individual act.

A restaurant has fired a waiter at Saint Marc restaurant in Huntington, California after he asked four women for proof residency, reports the Los Angeles Times.

Journalist Christine Mai-Duc describes the stunned silence of the diners for the Los Angeles Times: "'It was kind of hard to process because we’ve never experienced this,' said [Brenda] Carrillo, 23, who lives in Santa Ana and works for an organization that provides social services to families and youth... Diana Carrillo said the encounter left all of them shaken. 'I’ve never felt so judged in my life…. It sends a chill through your entire body.'"

A Guardian article ties the incident of blatant prejudice with two acts of violence committed by people opposed to undocumented migrants and take vigilante action: the shooting of two green-card holders from India in a Kansas bar and a Sikh man shot in Seattle after being told to "go back to his own country." . Pundits and politicians whip up anger about social problems, arguing that legal systems and proper authorities do not do enough. Vigilantes respond by taking the law in to their own hands to destroy what they deem as evil and, in turn, often become evil themselves. They are impatient to fix social or legal systems and, in civilized communities, are prone to error.

Fear of Beauty examines the tendencies of belligerent evil in an Afghan village and Allure of Deceit explores a more quiet form of evil linked to the urge to do good by an individual based in the United States.

Image is from Descent into Hell, circa 1530, by Domenico Beccafumi, and Wikimedia Commons.
No comments: 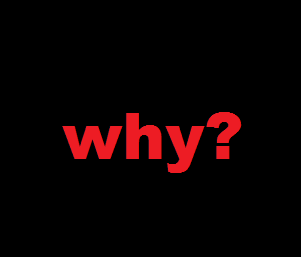 Mystery writers and readers are among the most contented, stable, productive people I know, yet so many of our acquaintances question we feel compelled to read and write about crime and murder.

Rachel Franks offers an answer, in her essay, "Motive for Murder: Reading Crime Fiction," for the ALIA Biennial Conference - these stories teach us about ourselves:

"Crime fiction focuses on what it means to be human, and how complex humans are, because stories of murders, and the men and women who solve them, comment on what drives some people to take a life and what drives others to avenge that life which is lost."

And then she goes on to quote the late P.D. James and her 2009 book Talking About Detective Fiction:

"[N]ot by luck or divine intervention, but by human ingenuity, human intelligence and human courage. It confirms our hope that, despite some evidence to the contrary, we live in a beneficent and moral universe in which problems can be solved by rational means and peace and order restored from communal or personal disruption and chaos." (p. 174).

Readers of mysteries are determined to root out and destroy evil, to restore justice. The question "Why?" may be the most essential to solving problems and understanding others. The investigation is not so easy in the wake of cruelty and pain.
No comments: