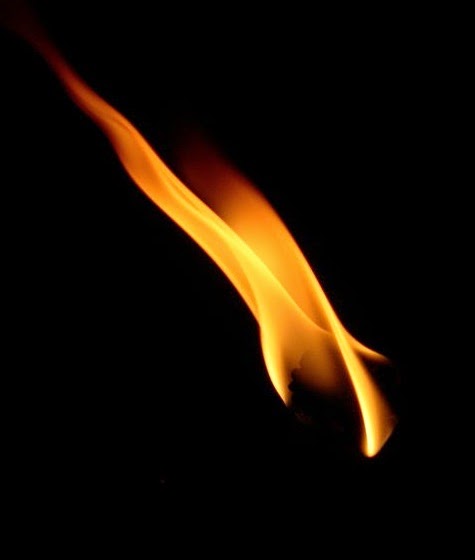 Our choices and assessments of books expose us as much as those whom we judge.

Not so long ago, these pages noted: "If  readers are candid and thorough, public reading lists like Goodreads - simply admitting what we like and don't like and why - can expose our personalities, levels of socialization, character traits, fears, choices, and more. Of course, many readers do not list every book they read, and others tame their criticism. A book that provokes strong, negative reactions can be as influential and powerful as one that invites our praise."

The author Salman Rushdie has learned this the hard way.

"Sir Salman Rushdie, the Booker Prize-winning author, has accidentally shared his book tastes with the world, after reviewing books on a public forum he believed was private," reports Hannah Furness for the Telegraph. "According to a Sunday newspaper, the author had been rating novels on Goodreads, the popular review forum, under the assumption his settings were private."

He claims now that he was "fooling around."  That he did not understand the workings of social media.

He could have remained quiet. Most onlookers would have doubted that the account was really his. And he should stand by his assessments unless they were motivated by envy or meanness.

Authors have many friends in the industry, and their candid judgments would decrease those numbers. Some authors solve this dilemma by refusing to participate in Goodreads but pleading with readers to post reviews. Others use their own two-tier system, doling out either four or five stars to the books they read. Most authors decline to review books they did not enjoy. Some will review old favorites from years ago without a re-read. Others may not read the books in its entirety.

It takes courage to take a public stance by writing a book or to express an opinion about others' books. It takes imagination to discover new authors and styles on one's own, without relying on the masses who spin in circles, chasing down a few authors.

The consequences of ranking books on social media poses big consequence for the book publishing industry. Authors are lucky if readers finish 20 books in a year. Praise on social media - and the lack of courage - ensures that more global readers are drawn to a shrinking and cliquey group of authors like moths to a flame.

Photo of flame courtesy of MarcusObal and Wikimedia Commons.

A reminder from Salman Rushdie, Step Across This Line: Collected Nonfiction 1992-2002:

"The fundamentalist believes that we believe in nothing. In his world-view, he has his absolute certainties, while we are sunk in sybaritic indulgences. To prove him wrong, we must first know that he is wrong. We must agree on what matters: kissing in public places, bacon sandwiches, disagreement, cutting-edge fashion, literature, generosity, water, a more equitable distribution of the world's resources, movies, music, freedom of thought, beauty, love. These will be our weapons. Not by making war but by the unafraid way we choose to live shall we defeat them.

"How to defeat terrorism? Don't be terrorized. Don't let fear rule your life. Even if you are scared.”