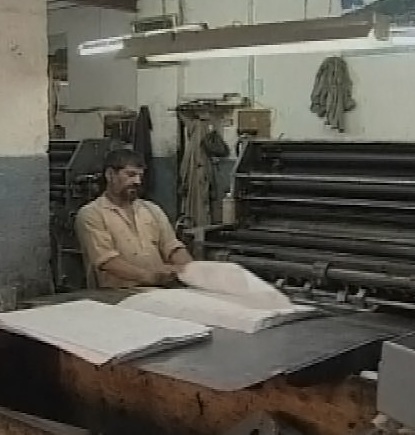 Photo of Kabul book press in 2002, courtesy of US Department of State and Wikimedia Commons.
No comments: 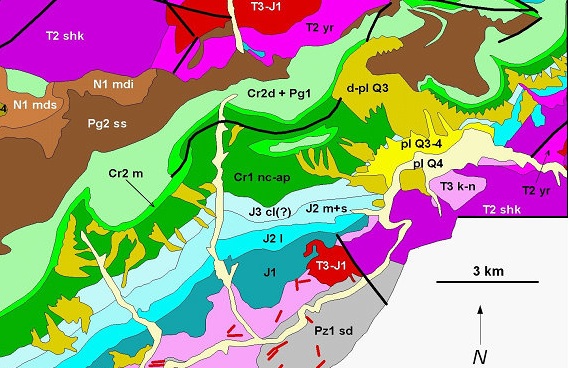 Sign up to receive a free review copy of Fear of Beauty through the Goodreads Giveaway.

"Understanding the sects and their tensions is crucial in crafting any foreign policy for the region," I wrote for The Washington Post's On Faith blog.

Tolerance of others' beliefs,  provides security. Extending respect for those not in power provides security. As James Madison noted, "In Republics, the great danger is, that the majority may not sufficiently respect the rights of the minority." He also warned that tyranny and oppression arrive in the guise of fighting a foreign enemy. Good advice for any country.

The power that comes with example, culture, trade, education, diplomacy and more, can influence more than military power. Sadly, one of the great resources of the US State Department, its Background Notes and Country Profiles, are no more. What a loss ...

Can a divided US and a divided Iran come to agreement over casting transparency on Iran's nuclear program - allowing inspectors inside Iranian research facilities to determine if the program is related to weapons capability?

The two nations agree on one point: There are no plans for post-election talks to end the stalemate.

"The United States has been working with the P5+1 to pressure Iran on its nuclear program, but with few results," reports Yeganah Torbati for Reuters. "The United States and other Western powers allege that the program is aimed at developing nuclear weapons, but Tehran says it is purely peaceful."

Expect the reports on secret plans talks to spark rancorous exchange during the third and final presidential debate in the US.
No comments: 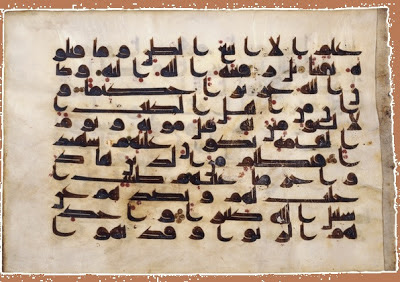 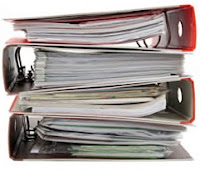 "The American people may not have a binder full of women at the moment, but we have a binder with two resumes in it," Virginia Hefferman writes for Yahoo News. "And, as we do every four years, we get to decide who gets hired."

I must admit, the comment on "binders full of women" during the presidential debate only caught my attention as hyperbole.

But subsequent analysis of the comment  - and the entire debate - has been adept, exposing corporate executives' desire for desperate and marginalized groups of employees willing to work long hours for less than a fair wage.

Government can help some, but individuals must refuse to play the game. Walk away from the binders and the labels.

Photo courtesy of The Writing Range.
No comments: