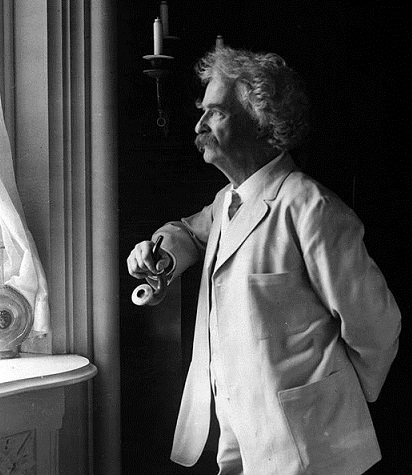 An Arizona proposal that would require high school students to take a specific constitutional oath before graduating high school may galvanize young atheists. Arizona House Bill 2467 would require, starting in the 2013-1014 school year, principals to verify in writing that students have recited the following oath before being allowed to graduate:
I, _________, do solemnly swear that I will support and defend the Constitution of the United States against all enemies, foreign and domestic, that I will bear true faith and allegiance to the same; that I take this obligation freely, without any mental reservation or purpose of evasion; and that I will well and faithfully discharge these duties; So help me God.

The filing prompted headlines suggesting the oath would prevent atheist students from graduating. Representatives behind the bill dismiss criticisms, by noting the bill might be revised and that the oath would be routine, similar to legislators taking a constitutional oath.


Article VI of the Constitution calls such oaths into question:  “no religious Test shall ever be required as a Qualification to any Office or public Trust under the United States.”  The First Amendment of the Bill of Rights maintains: “Congress shall make no law respecting an establishment of religion, or prohibiting the free exercise thereof.”


The oath adds another front in the battle of teen rebellion. Such rebellion is natural in American society, even encouraged by some. Teens are wary of political maneuvering or automatic rituals tainted with hypocrisy. The Arizona oath falls into this category, coming from political leaders who claim to support liberties and then compels high school into a rote oath.  Thoughtful students will question of the purpose of the oath. Is it to test loyalty to the country? Allegiance to God? Punish for students who aren’t citizens or don’t think as the Arizona political leaders do?

It certainly will do little to reduce Arizona’s dropout rate – the highest in the nation at 7.8 percent.
Parents often discover rebellion extends to attending religious services, according to Connie Rae, author of Hope for Parents of Troubled Teens A Practical Guide to Getting Them Back on Track.  “Requiring a child to attend services isn’t what turns him against the church,” she writes. “It is often the hypocrisy he sees there or in his home that makes the church a shallow mockery.”

Richard M. Lerner in The Good Teen: Rescuing Adolescence From the Myths of the Storm and Stress Years urges parents to be less eager about changing teens than changing their own parenting approach.  He starts the book by reminding readers about America’s youthful ways, captured in books like Adventures of Huckleberry Finn and The Adventures of Tom Sawyer by Mark Twain. Twain noted in his autobiography: “In religion and politics people's beliefs and convictions are in almost every case gotten at second-hand, and without examination, from authorities who have not themselves examined the questions at issue but have taken them at second-hand from other non-examiners, whose opinions about them were not worth a brass farthing.”

Photo of Mark Twain from Wikimedia Commons.
No comments: