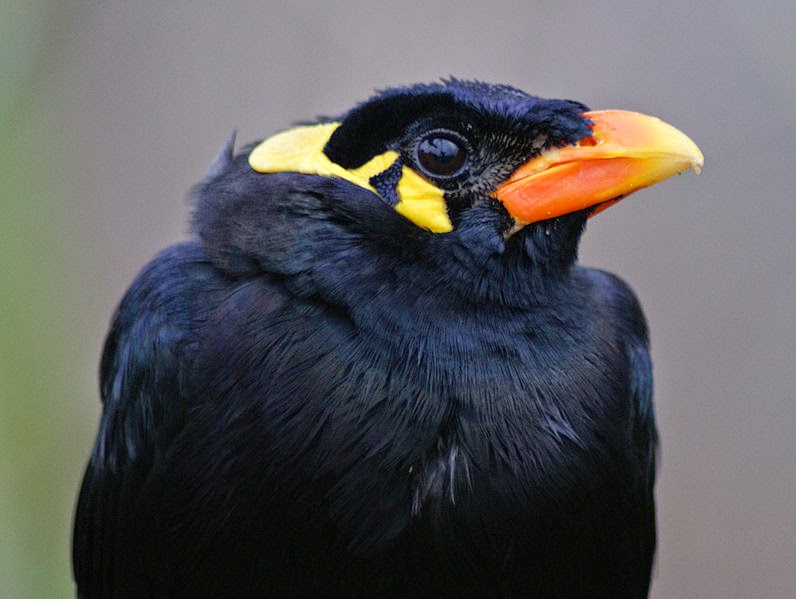 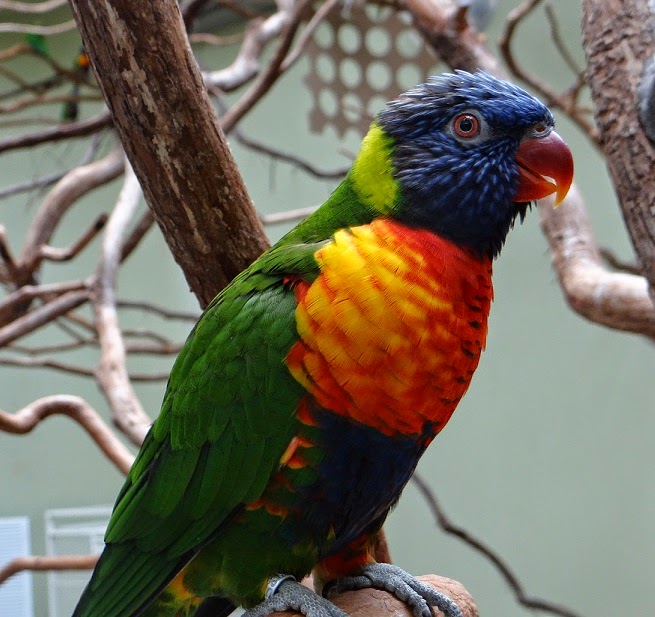 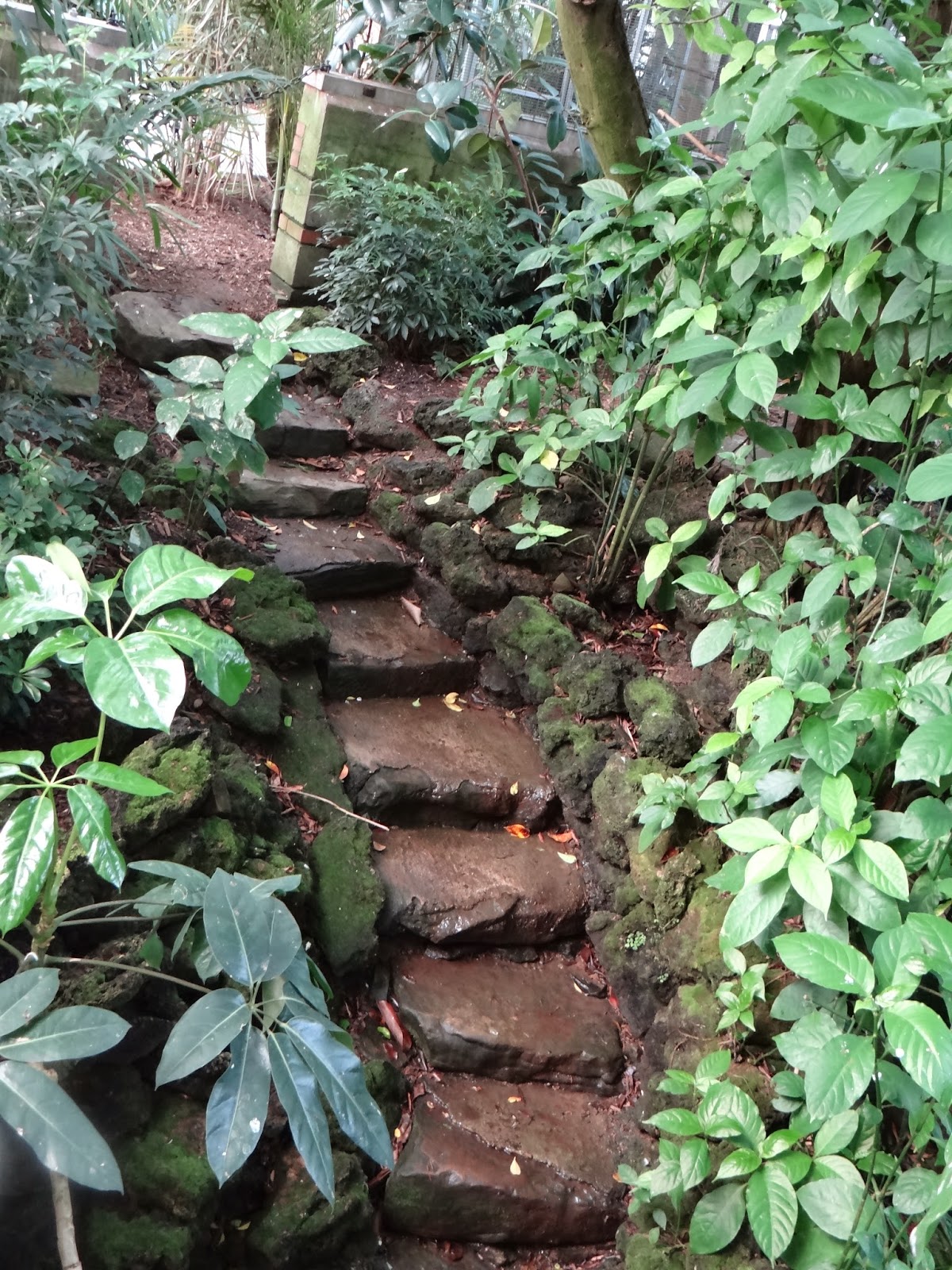 Photo of Hill myna courtesy of  Spencer Wright and Wikimedia Commons; photo of parrot and open indoor space, courtesy of the National Aviary and D. Olsen.
No comments: