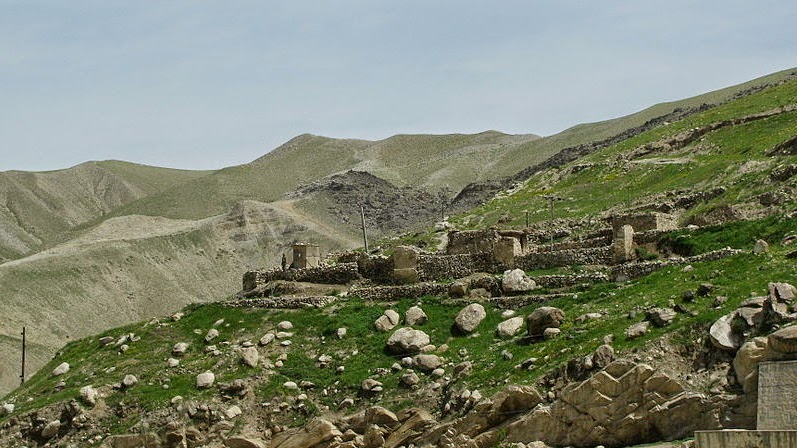 The old argument continues about whether religion and politics belong with polite conversation. "The old adage that polite conversation should not include talk of politics or religion is understandable because both subjects are so heavily laden with emotion that discussion can quickly turn to shouting," wrote John C. Danforth, former US ambassador to the United Nations. "Blood is shed over politics, religion and the two in combination."

Dodging such topics does not achieve understanding.

Abukar Arman, Somalia special envoy to the United States, urges such discussions as "essential to coexistence, development and progress!" And he takes advantage of a public forum in YaleGlobal Online to defend jihad as "the constant motivation for gaining knowledge, to seek and create opportunities for ourselves, to cultivate good families and good communities, to spiritually develop and purify ourselves, find the sublime Creator, understand the purpose of our respective lives and find a common ground in which coexistence is possible."

He maintains that the spiritual process is about truthseeking, not violence. To understand the process, literacy and individual interpretations and expressions are required. He offers a theory as to why and how extremist groups engage in reckless violence - to secure power with an attitude that he labels "assertive ignorance." But the power and recognition built on violence, oppression or inequality do not endure.

"The world has but one religion - love, which is its life," wrote Indian poet Ulloor S.Parameswara Iyer. And I suppose we need the politics for those who don't agree.