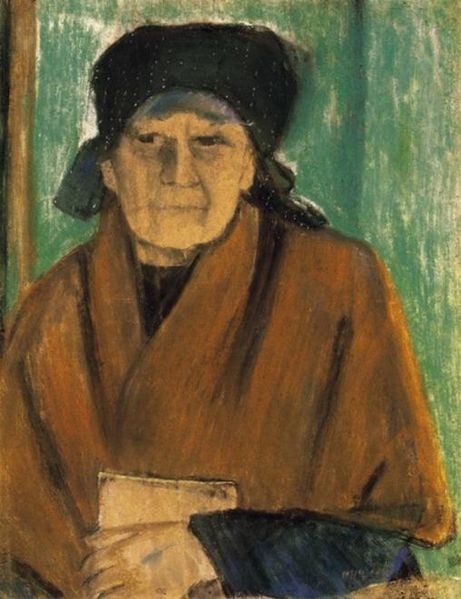 Women led 58 percent of book spending in 2012, reports Bowker as reported by GalleyCat. Bowker also points out that ebook sales continue to take a larger share of the market, 44 percent in 2012: "The growth of ebooks varies widely among the different publishing categories with their deepest penetration focused in fiction, particularly in the mystery/detective, romance, and science fiction categories, where ebooks accounted for more than 20 percent of 2012 spending."

Sisters in Crime monitors reviews for authors' gender: "Coverage of women writers’ mysteries still lags in traditional newspapers, where fewer mysteries are reviewed, but is stronger in traditional pre-publication review sources and in born-digital book review blogs and websites, which publish three to four times as many reviews as the newspapers monitored."

Women do relish reading - but many will discontinue subscribing to and reading newspapers and magazines if they perceive coverage is imbalanced and unfair.

Woman With a Book, portrait by István Nagy; photo courtesy of Wikimedia Commons.