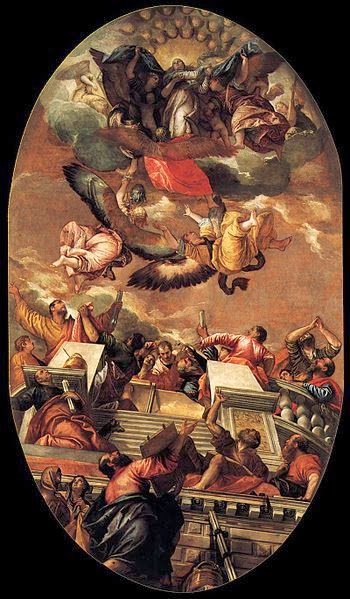 An 1851 entry from the diary of Linka Preus of Norway, the night before her wedding: "A human being is a free and independent creature, and I would recommend that every woman consider this, and I insist that every maiden owes it to herself to do so . . . Rarely will it be to her disadvantage if she combines it with determination and self-confidence."

Another entry in the diary - about assisting a farmer girl who was alone, taking her on as a maid - inspired Preus's  great-great granddaughter, Margi Preus, to write West of the Moon, the story of Astri who runs away after being sold to a cruel goatman.  Preus describes her inspirations and ponders the influence of Norwegian folktales on children's character for Write All the Words! for International Women's Week.

The events that unfold from determination and self-confidence, escape and rescue, observation, assessment and transformation - are the building blocks to plots. Strength of character comes in many forms across cultures - and words like independence, agency, empowerment may not suit all women. We must test our assumptions, because "more often than not, it’s much easier to see and question the traps and obstacles awaiting women of another culture rather than our own," as suggested by another post in the same blog For some protagonists, the risk comes in testing accepted assumptions and new awareness, because as Honor McKitrick Wallace suggests: “Recognition and articulation of one’s desire can be a quest in and of itself."

And the discoveries that come from reading and writing are one of the ways to challenge our assumptions and routines.

By the way, the etymology of the word "assumption" is intriguing in relation to this topic.

Image of the Assumption of Mary, oil on canvas, 1558, by Paolo Veronese, courtesy of Wikimedia Commons.

Read all the posts for International Women's Week in E. Kristin Anderson's blog, Write All the Words!
No comments: