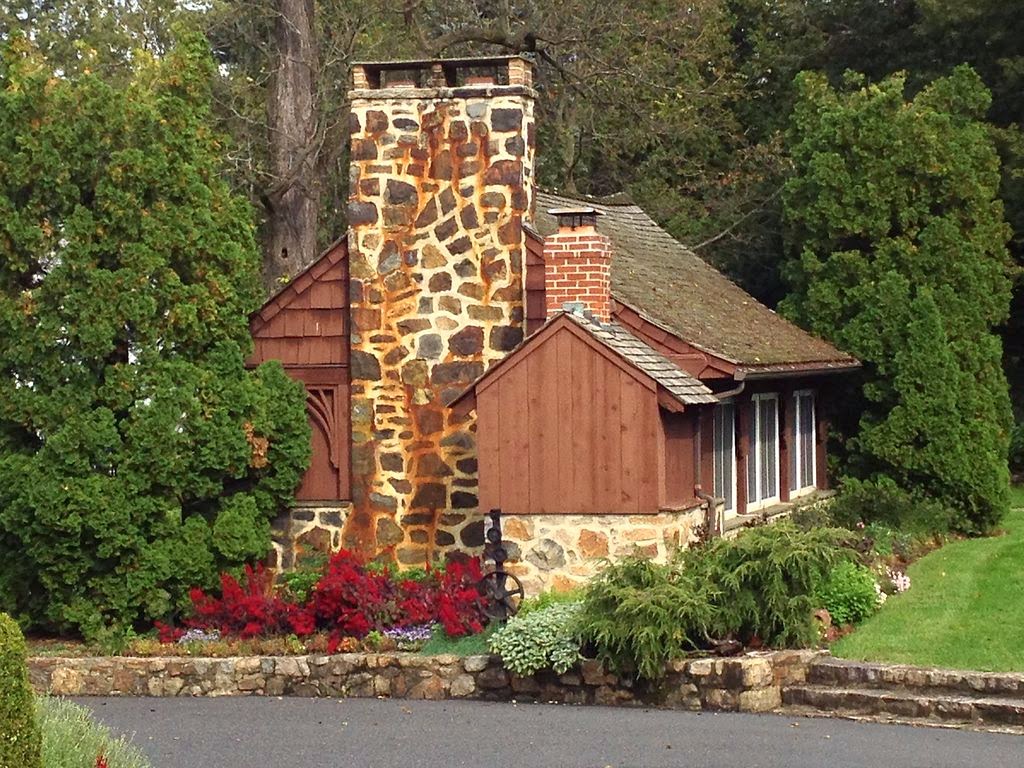 Concerns are plentiful about food shortages amid a changing climate, society’s focus on eating healthy, food status as necessity versus art. A number of trends - not to mention that organic foods offer undeniably wonderful taste - combine to make organic farming a popular hobby and career aspiration on college campuses. Students have driven the grassroots effort on organic farming.

Since 2003, the Sustainable Food Project at Yale University has managed an organic farm on the urban campus, selling its produce and collaborating with the campus dining halls on sustainability. “By creating opportunities for students to experience food, agriculture, and sustainability as integral parts of their education and everyday life, the Sustainable Food Project ensures that Yale graduates have the capacity to effect meaningful change as individuals and as leaders in their communities, their homes, and their life’s work,” notes the project’s Facebook page.

Since 2007 students at Wellesley College have developed a productive farm, while working to raise awareness of food justice issues. Dartmouth has an organic farm, too.

The roots of Michigan State University’s Student Organic Farm began in 1999, a result of students wanting to practice methods learned in classrooms: "From the beginning, the aim of the farm was to provide a place where students could come and volunteer, work, visit, and have input on the development of land and farm." With solar-run greenhouses, it was the nation’s first year-round community-supported agriculture model farm.

Many agriculture industry specialists may have thought of organic food as a passing fad. Some even suggest organic farming raises food costs and adds to global poverty But MSU, the nation’s other land-grant agriculture schools, and Ivy League schools have made organic farming part of the curriculum. The University of Georgia offers a certificate program in organic agriculture.

The US Department of Agriculture and corporations are funding research on sustainability. USDA has awarded $52 million in grants for organic growing and local food economies including farmers markets and development of standards, just a tiny fraction of the 2014 Agricultural Act.

The National Sustainable Agriculture Services offers information on hundreds of internships and apprenticeships - including the Rodale Institute Experimental Farm in Pennsylvania. "Internships are based around hands-on and 'direct work with researchers on short- and long-term trials and experiments covering everything from soil quality indicators to regenerative farming's impact on global warming,'" notes Rodale. "Positions are available in research, farm operations/ demonstration and communications."

Organic farming offers promise for small farmers in the developing world. Only a systematized and certifiable approach is required, suggests IFAD, the International Fund for Agricultural Development, an agency of the United Nations. IFAD conducted evaluations, part of its efforts to reduce poverty in many agricultural nations, and determined "In almost all of the countries where the evaluations were carried out, small farmers needed only marginal improvements to their technologies to make the shift to organic production." IFAD likewise offers internships.

Similar studies on organic farming have been conducted in Afghanistan: "The organic farming and food business in Afghanistan can only become viable and competitive (especially in the mid and long-term) if a wider enabling environment is put in place, too: accompanying organic policies, research and education, extension and inspection and a certification system," suggest Martien Lankester and Darko Znaor for USAID. USAID also has internships for students interested in agriculture.

The mystery novels Fear of Beauty and Allure of Deceit are set in rural Afghanistan - and focus on the diverse aid work underway. Among the many conflicts are age-old dilemmas for farmers - who must decide whether and how to adopt new methods suggested by aid workers, some of whom attended the programs on sustainability described in this post and others who have disdain for such programs.

Photo of the Clapboard and Stone Bakeoven at the Rodale Institute Organic Experimental Farm is courtesy of Final4one and Wikimedia Commons. 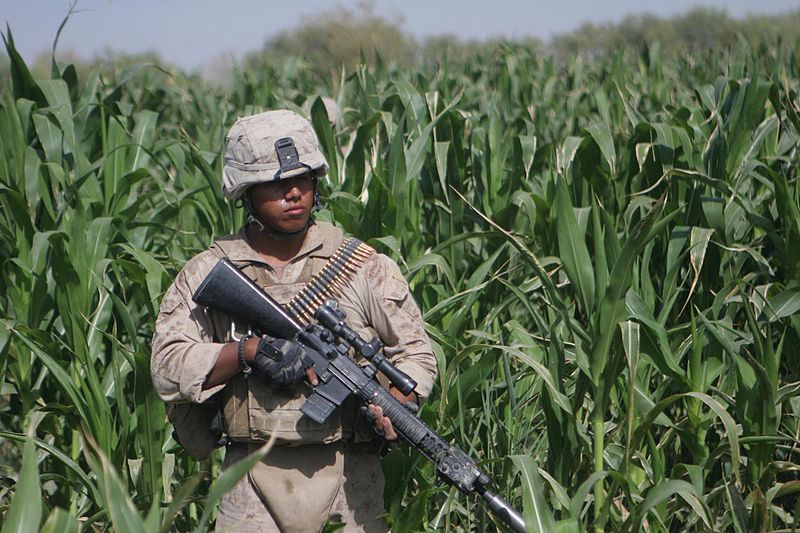 Provincial Reconstruction Teams are wrapping up their work in the provinces of Afghanistan and saying farewells. US Army Spc Brian Smith-Dutton writes a beautiful article for Clarksville Online about the agriculture PRT in Khowst.

The team convinced some Afghan farmers that planting corn in rows would produce a larger crop. And one young Afghan farmer had a wager with his father over rows - and by the end of the season could show that rows produced more corn with half the seed.

In the article, Motz described the work as the best job he's had in the Army. "To be able to see the progress the Afghans have made in a year and know that it isn’t because we did it for them, but with them."

Fear of Beauty tells the story of a fictional Provincial Reconstruction Team, struggling to provide similar agriculture advice in a remote part of northern Helmand Province - and of course, one of the characters is keen on wheat.  And as Motz suggests, the most successful team members are those who focus on "working with" rather than "did it for them." 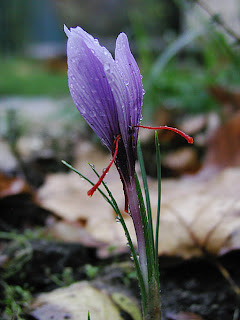