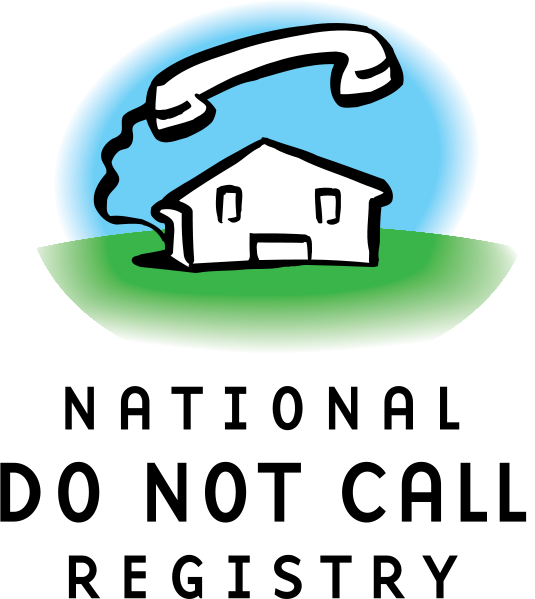 Dutch-Iranian filmmaker Bahram Sadeghi called the National Security Agency for assistance in tracking down an email that had been accidentally deleted, as described by Brian Fung in the Washington Post. The first NSA staffer was professional, going beyond the call of duty, patiently explaining that the agency could not help.

"We're not going to be able to retrieve something that you deleted. That's not what we do." He then goes on to explain that he was born in Iran, and perhaps is "a person of interest for NSA."  She insisted that is not what NSA does, and repeatedly asked for the caller's name and server. When Sadeghi requests additional assistance, the next NSA staffer is stern, no-nonsense and quickly disconnects the prank call.

Expect other pranksters, comedians or the loose-knit members of Anonymous to soon pile on with ridiculous calls and emails. Jokers claiming to be Iranian, Pakistani or Ohioan will include phrases designed to capture attention, with the hopes of overwhelming the surveillance machine. A small group working non-stop for a few hours, could send out thousands of notes to other email users with a cryptic phrase along the lines, "The attack begins 5 pm Friday..," referring to a marketing campaign, party or some other event. While it might be regarded as sedition for citizens to thwart their own nation's security apparatus, in a global world of communications, those opposed to surveillance could organize - US citizens prank-calling Britain's M16 or GCHQ or China's MSS just as a Dutch-Iranian filmmaker reached out to the NSA.

Recipients of calls or emails would have to be friends or acquaintances, at least in the United States. For example, the terms of agreement for most ISP accounts prohibit spam. "Federal law says that some spam may be lawful," according to attorney Timothy Walton on Internet Law Radio.  "Congress, in passing the CAN-Spam Act [of 2003], said that it is lawful to send spam if it does not run afoul of the specifics of the law, which generally means that it’s not deceptive, false or misleading." Successful suits by the internet service providers or the FTC could impose penalties per message sent, though the law is not widely enforced.

We can expect the NSA debacle to lead to new enforcement, language, secretive behaviors and efforts to maintain privacy of email addresses, along the lines of do-not-email lists, such as the US Do-Not-Call Registry, started in 2003 and already used by many telephone customers or unlisted numbers. Businesses will emerge to provide - or claim to provide - the desired phone numbers or emails.

Federal law in the United States allows recording of phone calls and other electronic communications with the consent of at least one party to the call, according to a fact sheet on "Wiretapping and Eavesdropping on Telephone Calls" from the Privacy Rights Clearinghouse. Telephone company and employers can listen to and record your calls as well. "To stay within the law, you may wish to refrain from taping calls you make, but be aware that in certain situations others may be recording your conversations with them," the fact sheet advises.

Who's at risk for illegal wiretapping?  According to the fact sheet, those who are "in a position where others might benefit from listening" to the calls: high-stakes corporate, political or legal organizers or planners.

The Can-Spam Act of 2003 and Do Not Call Registry offer guidelines on sending behavior compliance but neglect receiver compliance. In July of 2003, I described the public frustration with telemarketing calls and spam in an opinion essay for the Hartford Courant, "Running Rings Around Telemarketers":

One day, after our family dinner was interrupted by the third telemarketing call, I recognized an opportunity. At first, I let my voice catch, telling the telemarketer that I was unemployed and losing my home But I quickly realized the need for a better line after the eager salesman assured me that my credit was still in good standing....

'Every telemarketer has their favorite story about the tough customer, the funny customer,' says Tim Searcy, executive director of the American Telemarketers Association.... Searcy also says that telemarketers are trained to handle difficult calls with a polite farewell and an end to the connection.

I was cut from the list of companies selling long-distance telephone services, after callers asked to speak to the decison-maker of the household and I explained that our decision-maker was Bimp, the cat. My offer to translate was politely declined.

At the time, I wrote that consumers can't depend on lists and laws to protect them. Lists are ignored and laws are broken.

Many are determined to prove that mass surveillance is pointless and a waste of money. As Chris Chambers warns in the Guardian, "a warning: indiscriminate intelligence-gathering presents a grave risk to our mental health, productivity, social cohesion, and ultimately our future."

Citizens irritated about telemarketing or surveillance will find ways to needle the unwanted callers, spammers or listeners with uncivil language or acts of civil disobedience.