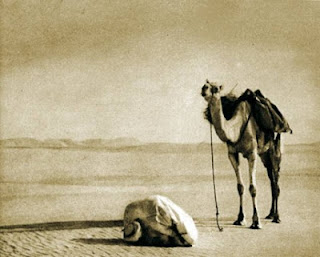 Public prayer is treacherous territory for politicians, whether one offers a new sentiments or repeats a familiar verse. Prayer is laden with symbolism and emotion, and in public transforms into a message of persuasion. The audience may or may not agree, and the choice of words, tone, place can influence the prayer's reception.

For too many politicians, when difficult action is required, public prayers become a means of evading responsibility or accountability.  Private prayer can be about making demands ... or confronting personal responsibility.

And that's why a mystery author finds herself writing about prayer and religion - because disagreement over values and beliefs can lead to power struggles and lethal conflict.

John Newton, the same man who wrote the hymn "Amazing Grace," wrote about "Public Prayer" and warned that some prayers were too much like preaching, a common failing among politicians. "The studied addresses with which some approach the throne of grace remind us of a stranger's coming to a great man's door; he knocks and waits, sends in his name, and goes through a course of ceremony, before he gains admittance, while a child of the family uses no ceremony at all, but enters freely when he pleases, because he knows he is at home," Newton warns. "Some attention to method may be proper, for the prevention of repetitions; and plain people may be a little defective in it sometimes; but this defect will not be half so tiresome and disagreeable as a studied and artificial exactness."

It's for each to decide which is better - public prayer that's awkward, self-serving and poor in form or no prayer at all.

Photo of nomad praying in the desert, courtesy of Kazimierz Nowak and Wikimedia Commons. Nowak, a Polish correspondent and photographer, is described by Wikimedia Commons as likely the first man in the world who crossed Africa alone from North to South and from South to North on foot, bicycle and canoe.